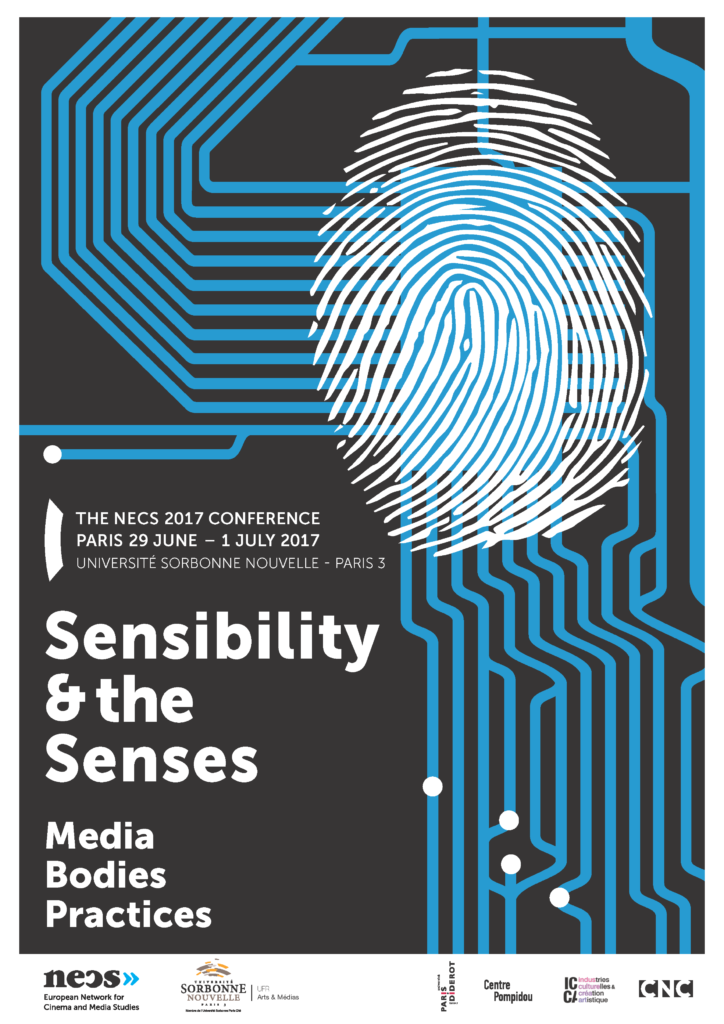 The problematic and free representation of bodies is at the core of comics’ aesthetics. The drawn and redrawn, figured and disfigured shape of the protagonist serves at once as the focal point of the subjective gaze, where the divided readers’ gaze re-enters the surface of the page as well as the depicted space of the storyworld, and as the fulcrum of issues of ethnic, racial, abled and disabled, fantastic and physiognomic representation. The unreality of these bodies is both the contact to and the departure from the comical element that names the art form. In the freedom of the pen tracing these bodies that forces a deliberate decision for every contour, the comics diverge from the photographic disposition of cinema: This has defined the potential and the specificity of their constant reflective, parodistic, and critical position vis à vis the dominant imagery of their times’ popular media.

This panel combines four approaches to re-examine this idiosyncratic graphic sensuality: Ranging from the ambiguously emancipatory and racist traditions of physiognomically deformed bodies in the early 20th century, through their redrawing in the genre-defining art of underground comix and the political implications of their mutual naturalization and denaturalization in mainstream comics, to the yet innovative re-distribution of depicted and elicited agency in digital comics, these contributions are posed to focus the discussion of this aesthetic ambivalence and promise through four concrete analyses.

Interfacing (Digital) Comics: The Distribution and Negotiation of Agency and Control

The debates about what material, semiotic or cultural aspects might be sufficient to qualify a given medial configuration as a ‘comic’ have proven difficult if not impossible to resolve (Wilde 2015). Taking the digitalization of comics as a starting point (‘digital native’ webcomics as well as comics-distribution via platforms and reading technologies such as ComiXology), my talk discusses the relevance of corporeal and bodily aspects of comics’ mediality. On the one hand, comics have been considered ‘the medium most resilient to digitalization’ (Gardner 2014, 207), maybe because they maintain the appearance of something hand-made: ‘even as digitized production techniques have become widely available, many comics still take their shape and form through the visible slant of the creator’s hand’ (Stein 2015, 425; Gardner 2011; Mitchell 2014, 260).

On the other hand, a special relation to the recipient’s agency seems necessary to distinguish digital comics from animated films or browser games (Dittmar 2012; Smith 2015). Comics are control: ‘In reading, the reader controls the rate at which information is absorbed … this is what separates comics from film’ (Goodbrey 2013, 195). My talk aims to relate these questions to the media theoretical concept of the ‘interface’. In ‘digital only’-works such as Guardians of the Galaxy (Bendis/Oeming 2013), The Empty Kingdom (Goodbrey 2014) or To Be Continued (Ghetti/Trimarchi 2014), the design of changing user interfaces is essential to the narrative experience. Understood not so much as a technology, however, but rather as a relation to and between media, materiality or technology (Hookway 2014; Hadler/Haupt 2016), the ‘interface’ points to the distribution of agency, maybe even to the production of a special kind of subjectivity. It is thus possible to ask in how far the distribution and negotiation of corporal control and agency between producers and recipients (Nichols 2015) is central to our understanding of comics’ mediality in general.

Grant Morrison’s and Frank Quitely’s three issue comic book WE3 tells the story of a dog, a cat and a rabbit who have been turned into heavily armed and deadly cyborgs by scientists and who make their violent escape from a secret military laboratory. On the surface, the narration seems to focus on a simple plot about returning these animals to their ‘normal’ state in nature. But a closer examination reveals that the comic deals with the unfulfillable desire for a nature purified from cultural influences. In his widely-read essay Nous n’avons jamais été modernes [We have never been modern] (1991), Bruno Latour argues that the main problem of modernity is the hidden amalgamation of political and scientific representation while simultaneously separating them in public. A close reading of WE3 emphasises comic books as a perfect media structure for construing and undermining this constitution of modernity. In particular, this talk will expose three inherent practices of purification and hybridization between the two chambers of nature and culture: First, single panels separate elements of space, of narration and, moreover, the two chambers. Second, the bodies of the protagonists act in these separated panels ‒ so it is possible to overwrite them with different natural or cultural meanings, even though they are integrated in one character. Therefore, the body is the pivotal element of purification and hybridization. Third, Morrison and Quitely install the process of seeing as a device, which fragments and hides the shown bodies and their surroundings ‒ so there is no possibility to show an unfiltered and objective truth. My talk will describe these practices as an inherent way for comics to create a certain tension between purification and hybridization as well as a desire to see the whole (truth, story, room, system, etc.) and the desire to organize these overwhelming and complex arrangements.

‘Striking Our Time in Its Face’: The Implausibly Denied Aggression of Caricature in Cartoons Focused Through Karl Kraus’ Battles with the Genre

The political and racist tradition of deformed, ‘simplified and amplified’ (McCloud 1994; Packard 2008) physiognomies in cartoonish drawings and animation is at once strongly laden with an inimical gaze upon the depicted corporeality, and yet may deny that heritage in genres such as the silly cartoon, the funny illustration, and the serious comic narrative (Gray 2004; Frahm 2010). The aggression that political caricature has routinely employed since the 19th century appears deferred in styles that repeat these deformations as a matter of course rather than as material content. Hence, the tension implied in the very ascription of the non-comical comic book can either reveal or ideologically displace a consciousness of the aggressive recognition that lies at caricature’s heart and is seemingly turned into a generalized semiotic code in the cartoon.

Karl Kraus exposed the ambivalence of this disposition in the guileful affected innocence with which he criticized caricatures of and against his own countenance for objectively differing from photographic depictions of his face, which can only be fully understood in the course of a broader re-evaluation of the treatment of pictorial body depictions in Kraus’ journal Die Fackel. This talk will take its cue from Kraus’ polemic engagement with these drawings’ thinly veiled antisemitism and their unadmitted political leanings. Tracing the continuity of such polemics through the fundamental mésentente of a modern aesthetic regime coupling politics and art (Rancière 1995), it will re-examine the treatment of the cartoon in comics’ and caricatures’ aesthetics through several problematic instances and ask what additional analytical instruments might be gained from a perspective that takes this embattlement seriously.

Paying particular attention to the aspect of gender, my talk explores the relationship between media, bodies and the construction of cultural identity in the comics of Jewish-American underground cartoonist Aline Kominsky Crumb. In her comic Nose Job (1989), Kominsky Crumb describes how she grew up on Long Island in the early 1960s ‘with cosmetic surgery all around’ her and asks herself how it comes that ‘boys get to keep their noses’ while imagining how she may have looked if only she had had a nose job like most of her female teenage peers. In doing so, the cartoonist does not only point out how the ‘Jewish nose’ is stereotypically perceived and believed to be a defining (bodily) feature as well as a marker of Jewish identity. She also addresses the central role of the body for the representation and cultural construction of Jewish women, showing that ‘the Jewish body is always inevitably a gendered body’ (Oksman 2010, 213).

Drawing on Nose Job as well as on other examples of Kominsky Crumb’s graphic work (some of which she produced with her husband Robert Crumb), the paper will discuss how the cartoonist uses the media of comics and its specific modes of (visual) representation to reflect, irritate and undermine bodily gendered codes of Jewish identity. Moreover, the paper will also deal with representations of the cartoon body in respect to questions of morality and taste as the taboo-breaking work of Kominsky Crumb has often been referred to as sexist, pornographic, provocative, primitive, uncivilized and self-loathing (Chute 2010; Clementi 2013; Oksman 2016).